1. Der Protagonist – postergirls in development hell (AT) THE FILM:

The pantomime from „The Protagonist“ by Georg Kaiser will be the common thread and the link between the three parts of the film.

The 1st part begins with the premiere at the Loebes Theater in Wroclaw, where Oliver’s grandmother Luise Dammer, 15 years old, has begun an apprenticeship with her aunt as a seamstress in the costume department of the theater, and a rumor causes unrest among the actors that the theater management and the author want the actors to show naked buttocks and breasts in one scene. The play in question is „The Protagonist“ by Georg Kaiser.

Part 2 begins with original footage from the 1980 Berlinale in Berlin, where Michael Ballhaus presides over the jury as president. Fassbinder’s cameraman develops around 1980 the idea for a film about the productive team that develops around Kaiser, Weill, Lenya and Brecht. In the meantime, he has made the leap to Hollywood. The Author Pamela Katz, married to Michael Ballhaus‘ son, gets to try her hand at the Lenya project as a young screenwriter. We follow Pamela’s narration, whom I call again and again in New York during my research from the Peetzsee and the 4 different residences of Kaiser in Grünheide, in order to learn more about the history of their acquaintance and about the relations between Kaiser, Weill, Lenya. She tells us about the »development hell«. In the end the film is never made, we follow an unbelievable story of German film development.

Part 3 then deals with the 1929 performance of „The Protagonist“ as an opera with music by Kurt Weill in Hanover, where Winkelmann, as a scion of the Wagner clan, touches Weill’s „unholy“ material, causing a scandal. Again, a 3-cornered story emerges between Klaus Pringsheim, Lala, his wife and Hans Winkelmann. Pringsheim, conductor and assistant to Gustav Mahler…

We are a team of an author and two directors who are following this amazing story.
Oliver Held, Egon Bunne, Angela Zumpe © paste up production 2021

2. JAHRMARKT DER TRÄUME – an unknown early work by Nobel Prize winner Nelly Sachs in Nelly Sachs Park as a „cinematic theater „* for the symbolic reclamation of cultural space for local residents.
In the process of funding … 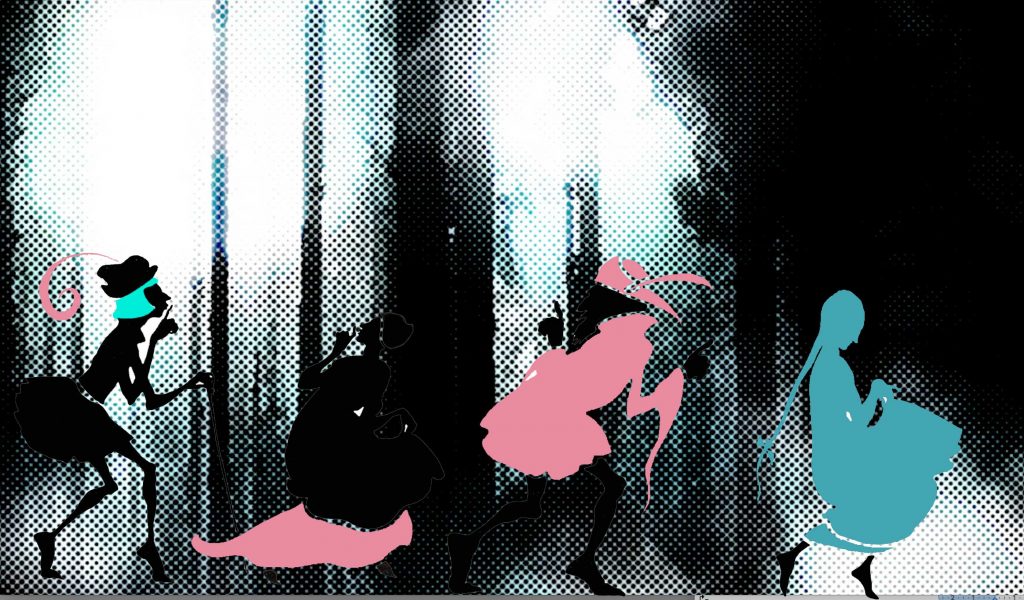 + Cinematic theater is live (partly improvised) theater that is prepared as a cinematic experience for the audience in real time by means of multiple cameras, montage, and an integrated projection screen.
Konzept: Oliver Held, Angela Zumpe, Cast and Actors: Oliver Held, Cinematography and Design: Angela Zumpe
© paste up production 2021