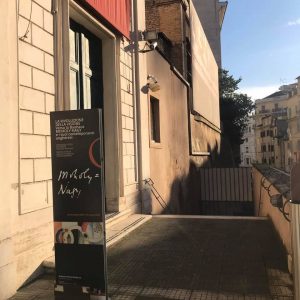 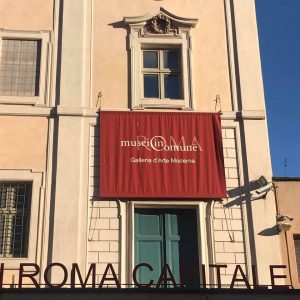 THINGS TO COME
A moving picture about László, Lucia and Sibyl Moholy-Nagy

While Feininger was painting, his neighbour in Weimar was experimenting with the young medium of film: László Moholy-Nagy was practising New Vision. All that he was lacking was an audience, because his ideas did not suit the taste of the masses. In their film installation THINGS TO COME, the two creatives Angela Zumpe and Oliver Held present their interpretation of what life in the Moholy-Nagy household might have been like.
There will be the projection of the light-image-sound production beginning of June 2020 at the renewed Georgium in Dessau, where you can delve into this network of moving images, sound and colour again.