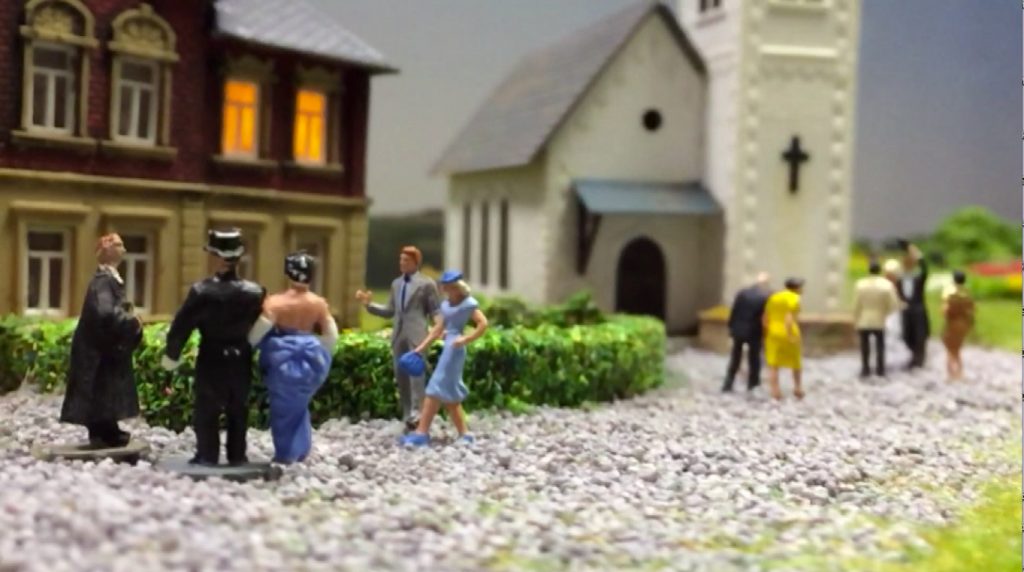 Filmstill
Pastor’s Children“ offers a look behind the scenes: What does it mean to be a pastor’s kid? Follow the funny, sad and absurd stories.
Teaser

available at:
sooner
or
alleskino 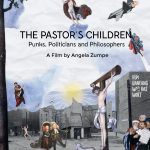 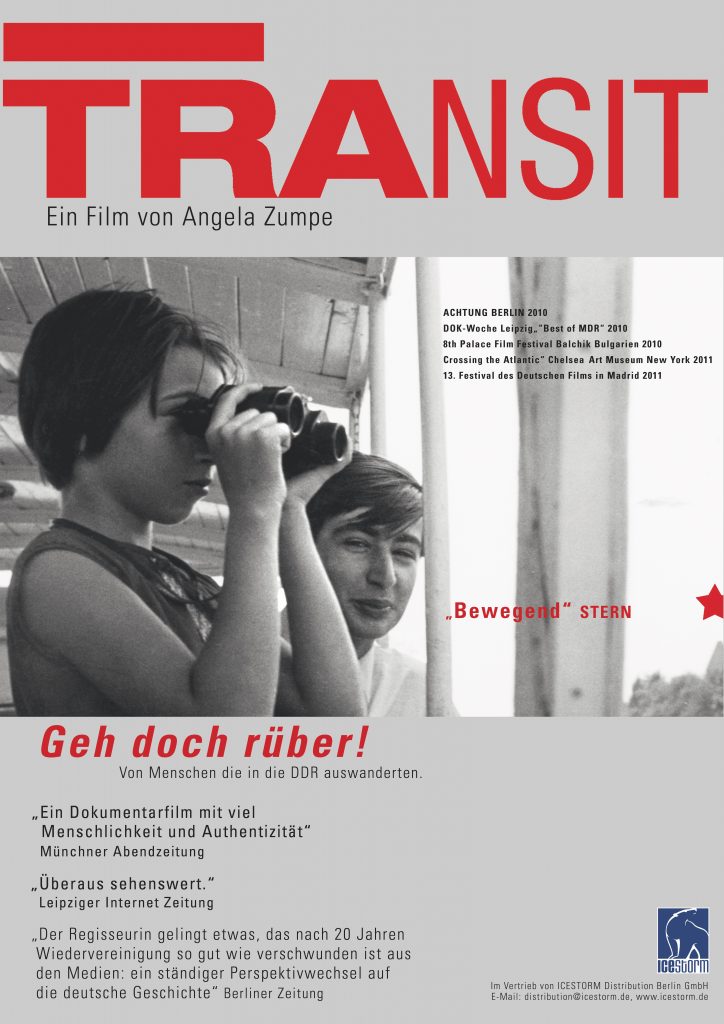